A Tale of Two Ponies…Frank and Godfrey 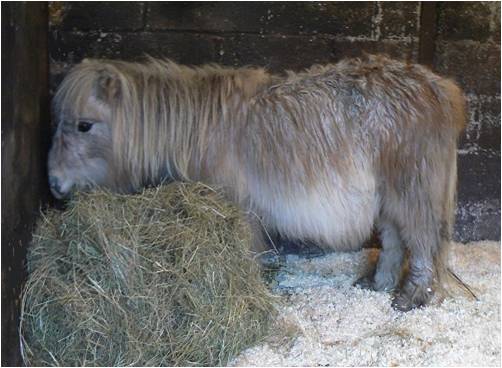 Frank (originally known as Santa) arrived as a foal at foot with his mum Mistletoe and friend Tinsel. All three had been siezed by a local council and were due to be humanely destroyed when we stepped in with the offer of a home at Lluest.

They settled in well and young Frank very soon became a firm favourite with staff and visitors. Not long after their arrival we were alerted to the plight of a tiny abandoned pony struggling to survive on a cold, freezing mountain with no food or shelter…Godfrey (originaly known as Gooseberry) would not have survived much longer had we not been able to take him in.

The poor little pony was extremely traumatised and nervous and he would take every opportunity to hide behind anything, we could only begin to imagine what his life had been like up to that point. He was very poorly with a heavy worm burden, louse infestation and painful rain scald. His coat was so matted that we had to use scissors to carefully cut it in order to make him more comfortable.

During this time young Frank, newly weaned and looking for more friends started to take a real interest in the slowly recovering Godfrey. Over a number of weeks the two formed a very close bond and we believe Frank had a significant impact on Godfrey’s eventual recovery, helping him gain much needed confidence around people. When both were ready for re-homing we could not separate them and break the very special relationship and bond that we’d witnessed developing over many months.

When we got the call from Sarah we knew it was the perfect home for them…this photograph say it all. 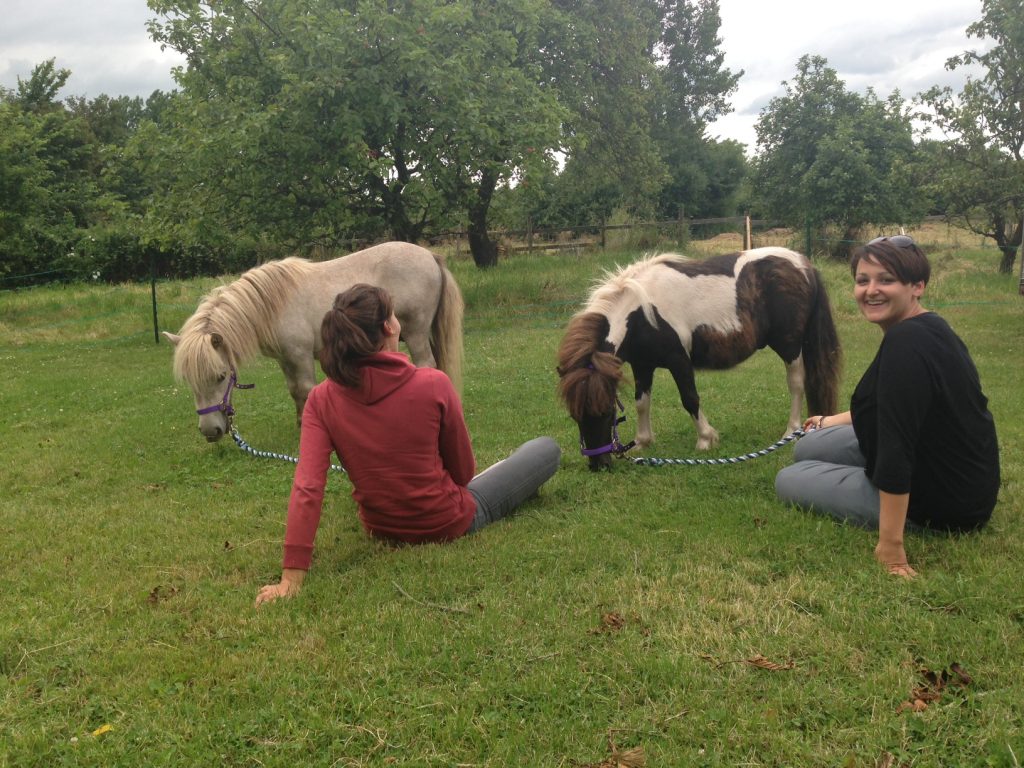