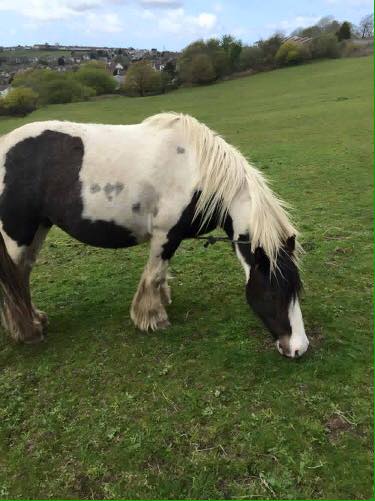 We were recently asked to take two very well cared for ponies from the Swansea area. Sadly both were in urgent need of a new home due to Swansea Council’s new legislation and ban on tethering ponies in some areas around the city. The ban has resulted in many ponies needing to be moved or in desperate need of new homes.

We stepped in to take Polly and Frankie, two beautiful ponies knowing that Polly was heavily in foal and in urgent need of a safe and secure environment. Exactly two weeks after her arrival Polly gave birth to a gorgeous colt foal which we have named Jigsaw. He’s a cheeky little chap and likes nothing better than a run around his paddock and plenty of attention from our staff. 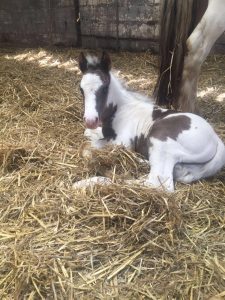 Come and meet Jigsaw at our forthcoming Open Day on September 11th.