The Sad Story of the Wild Colt 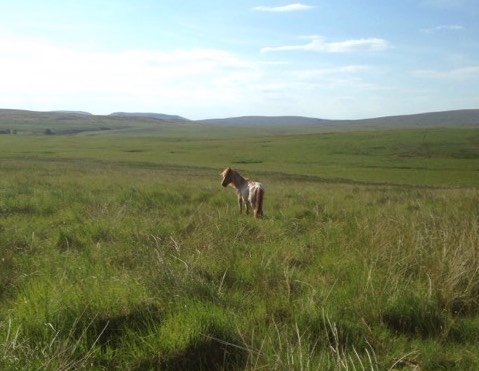 We came across this poor wild colt on Tuesday, whilst out on other welfare calls. We reported him to the Brecon Beacons National Park telling them that he needed urgent attention. Sadly they reported back to us yesterday that he hadn’t been found. So we went back out to locate him and found him lying down, which explains why they couldn’t find him. RSPCA were not able to act until the following Monday, so we organised for him to be darted and examined by a vet. Just as we had though his hind leg was indeed broken and he was put to sleep. We are thankful we found him and he is no longer suffering.